Familial partial lipodystrophy – Dunnigan Variety is a rare genetic disease. It is transmitted as an autosomal dominant trait. Both males and females of several generations may be affected. The possibility of transmission from an affected person to the offspring is 50 %.

There is another variety of FPLD called Kobberling variety. In this Loss of fat is limited to the extremities with normal amounts of fat in the face and normal or even excess fat in the truncal area. 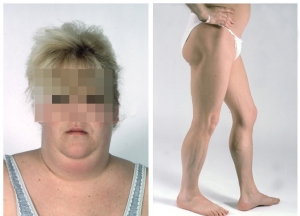 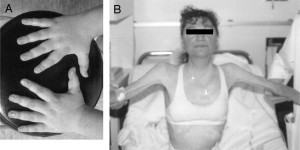